Vilentm’s team consists of 12 semi-professional and amateur players. Cheering for the event was Mr. Vu Le Giang – General Director and some staffs of the company. 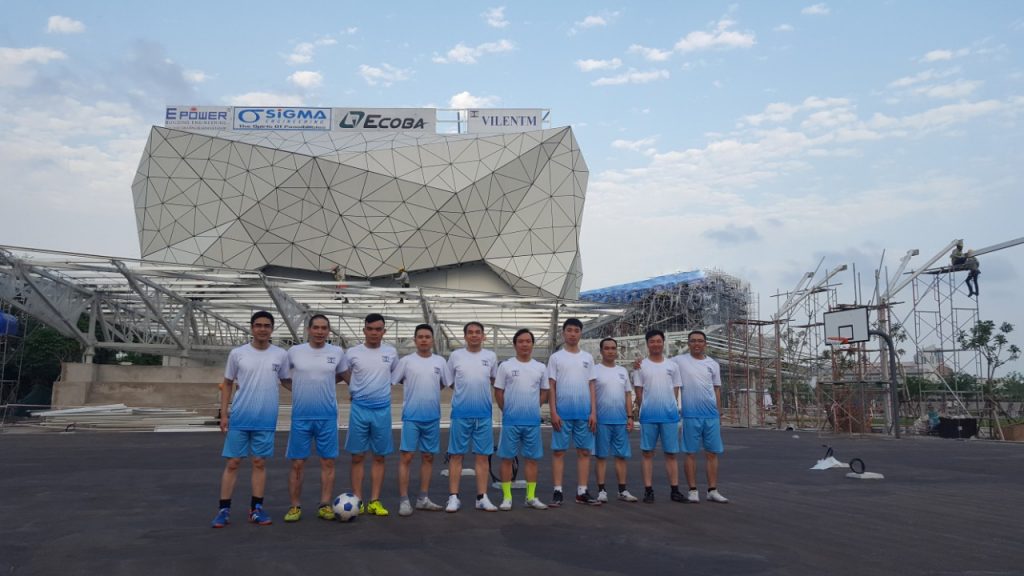 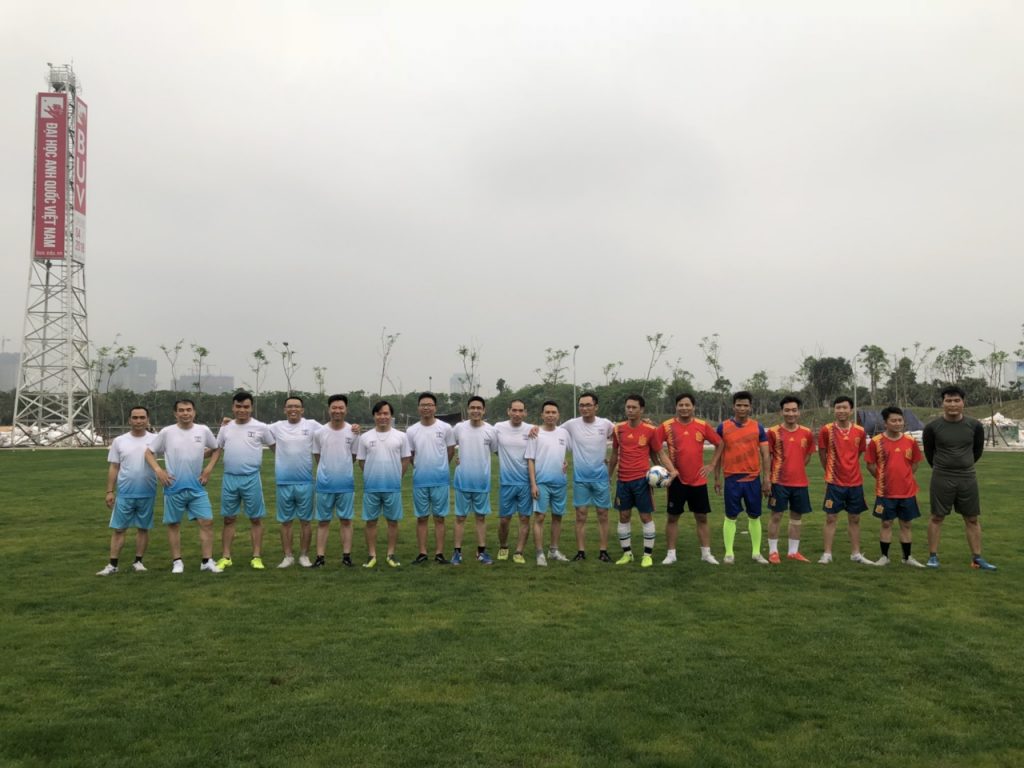 The Vilentm players practiced before the game 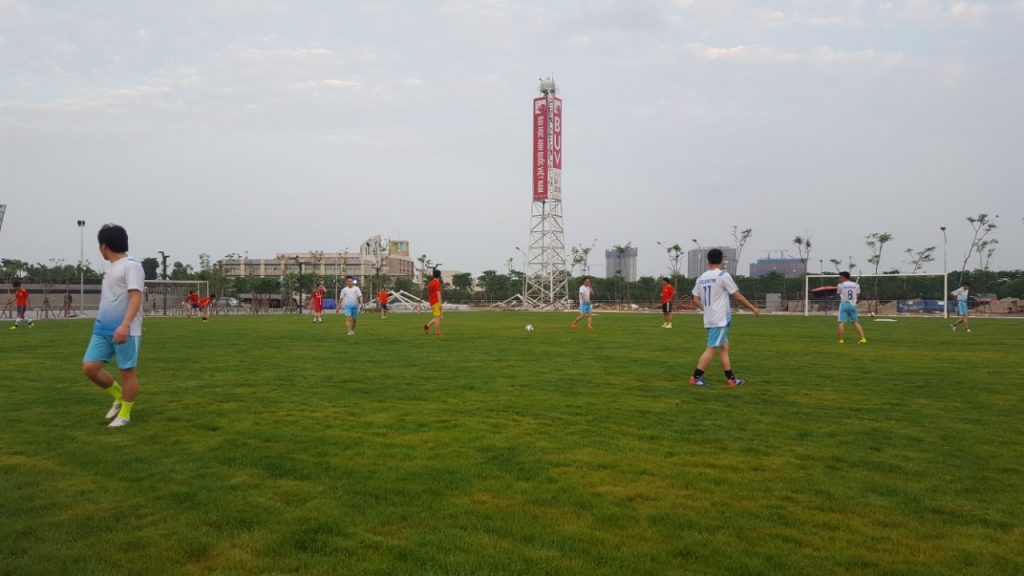 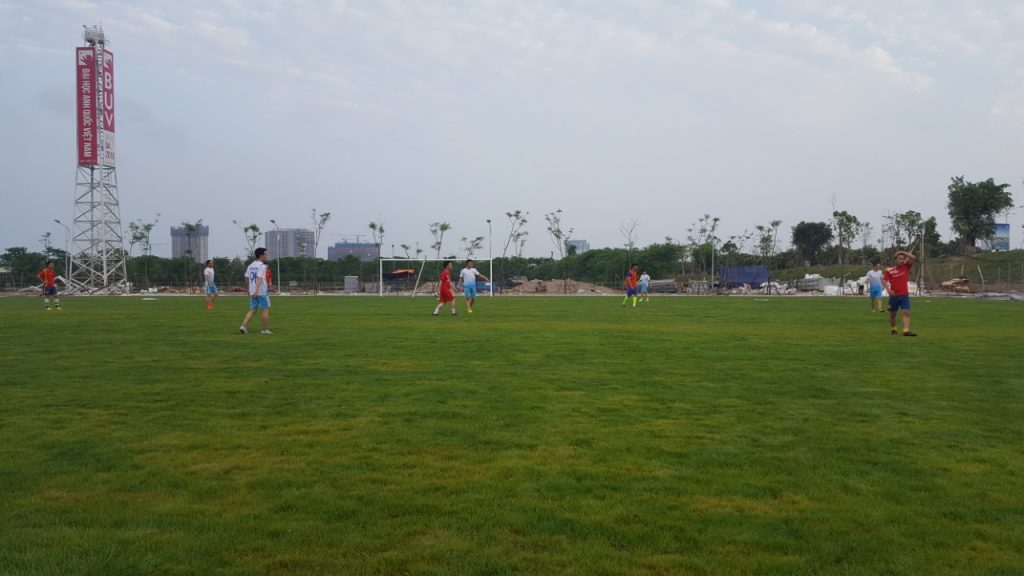 Some other pictures of the football match

This site uses Akismet to reduce spam. Learn how your comment data is processed.